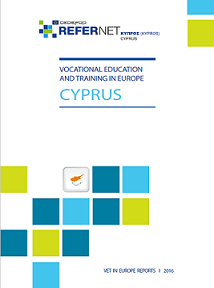 This report was initiated by Cedefop, the European Centre for the Development of Vocational Training, and has been prepared by the Human Resource Development Authority of Cyprus, HRDA, which is the nominated National Coordinator of the European network ReferNet in Cyprus.

The report has been prepared as part of a series of reports on vocational education and training in European Union countries, Iceland and Norway. The reports follow a common structure, which has been provided in the form of guidelines by Cedefop. They aim to provide stakeholders in Europe with a description of the national VET systems in Europe to feed into research work, policy initiatives, peer reviews, best practices and projects at national and European levels. 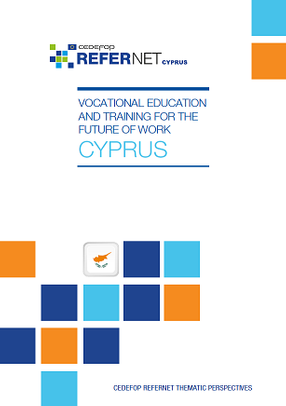 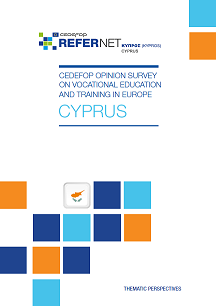